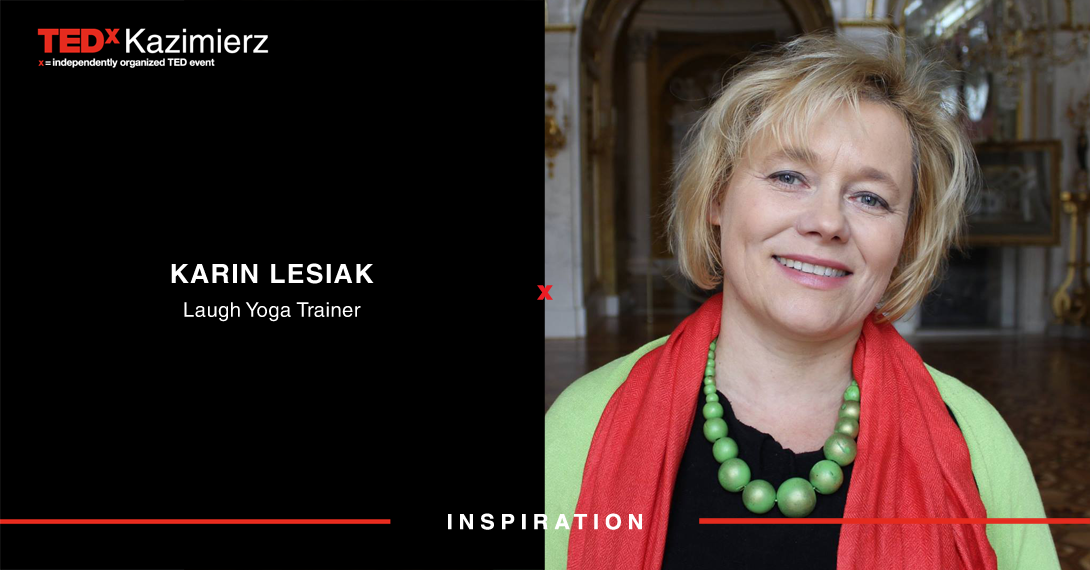 Karin Lesiak is a professional Lough Yoga Trainer, who graduated from Laughter Yoga International University Dr. Madana Kataria. The laugh yoga originally is from India and was developed in the 90s years. Nowadays, it is practiced in over 100 countries including the USA, Japan, Canada, Sweden, Taiwan, Nepal and Poland. Karin is a specialist in integrating people and getting into good mood during workshops organized in many companies, events and conferences. Laugh Yoga is a method based on a scientific study, according to which the human body does not distinguish laughter between conscious decision and spontaneous natural laughter. It has been proven that mirror neurons have a significant effect on this phenomenon, due to laughing in the group. Workshops are based on the using of imagination, without making jokes. The key to feeling better is, therefore releasing of negative emotions and the systematic repetition of learned exercises.

“It’s easy to laugh when it’s all right …

During the TEDxKazimierz event, the audience had a unique opportunity to personally participate in Karin’s yoga class. Initially, the room was dominated by a slight shyness, which soon turned into laughter That experience will long be remembered by us since the laugh overcomes all interpersonal barriers and leaves joyful memories of shared time together. 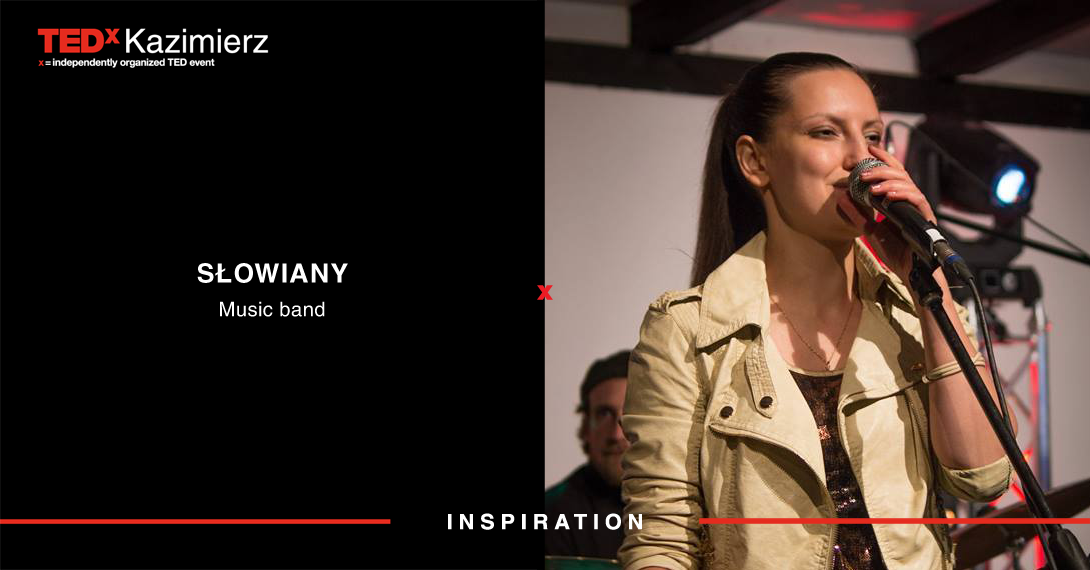