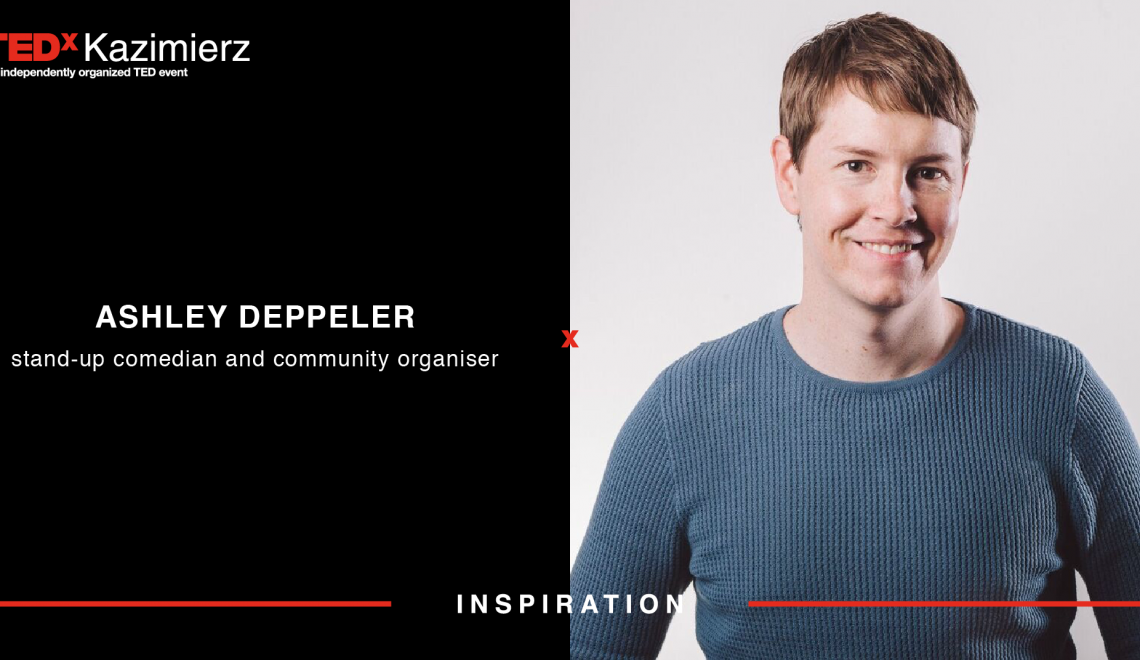 Ashley Keith is a comedian, festival organizer and community curator. Originally from Melbourne, Australia he moved to Krakow in 2014 and has co-founded Krakow Standup Comedy where he organizes weekly English speaking standup comedy events. In addition to Krakow Standup Comedy, he is now working on a new project, the inaugural Krakow Fringe Festival, which will run in June this year and aims to grow to become one of the most successful fringe festivals in Europe.

As an innovative, entrepreneurial and enthusiastic person who has a passion for creating experiences that can be shared with others, Ashley’s goal is to share one of the biggest speaking comedy formats in the world with people in Krakow. In addition, he wants to help promote the city as a place where people can visit and see quality entertainment in English.

“Inspiration is anything that motivates you to do something innovative or creative that you didn’t think you were previously capable of doing. Inspiration can come from anywhere but typically by immersing yourself in activities that you enjoy and you can often draw inspiration from these sources as well as other people,” said Ashley.

What will he do with his time on the TedxKazmierz stage?

“After hearing my talk, I want people to consider putting their hand up for something and to get that exciting feeling of stepping off the ledge with an idea that they feel inspired by!” 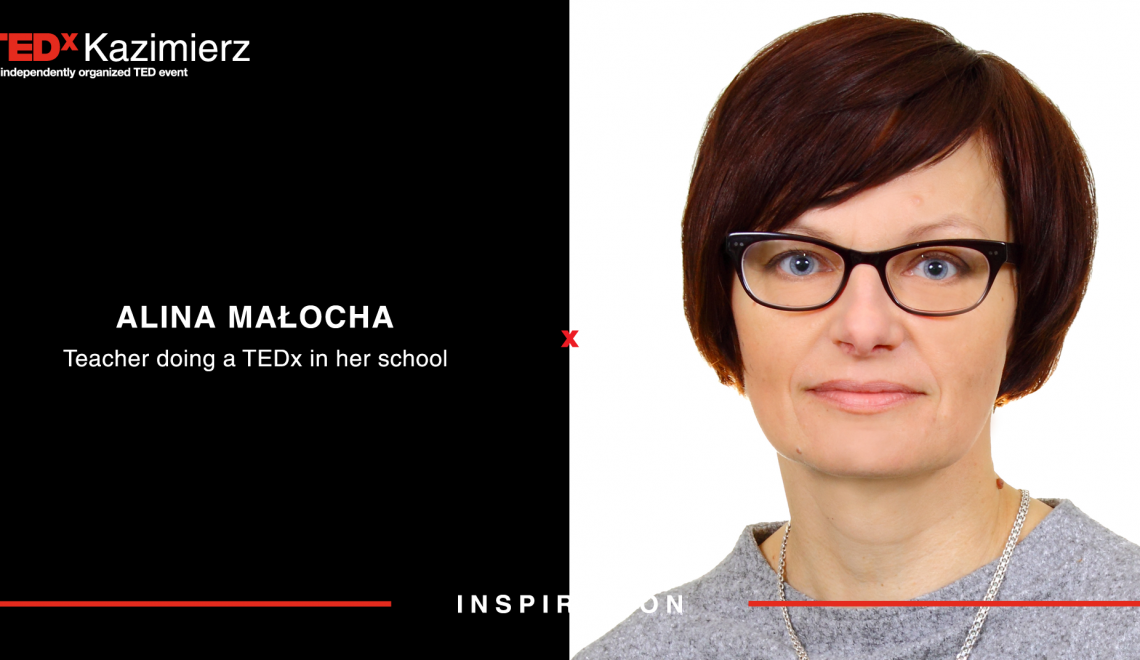